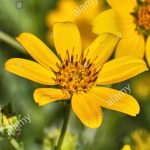 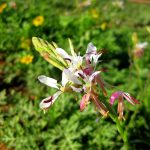 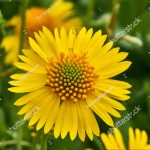 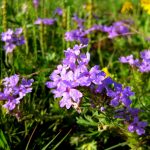 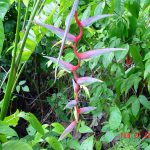 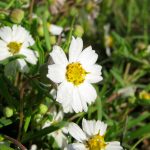 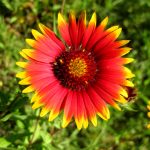 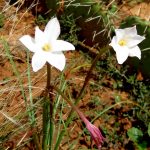 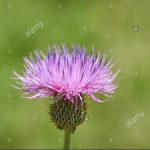 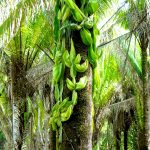 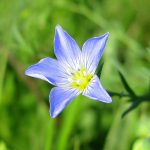 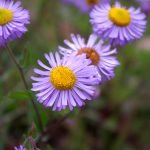 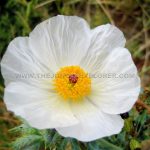 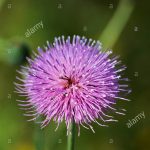 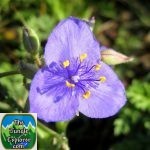 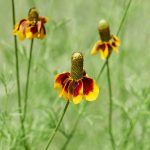 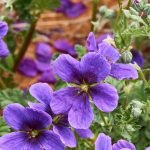 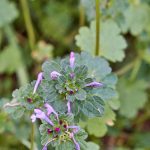 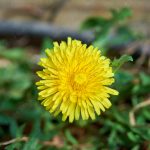 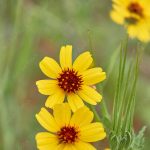 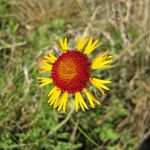 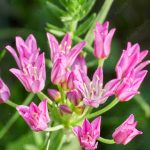 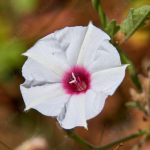 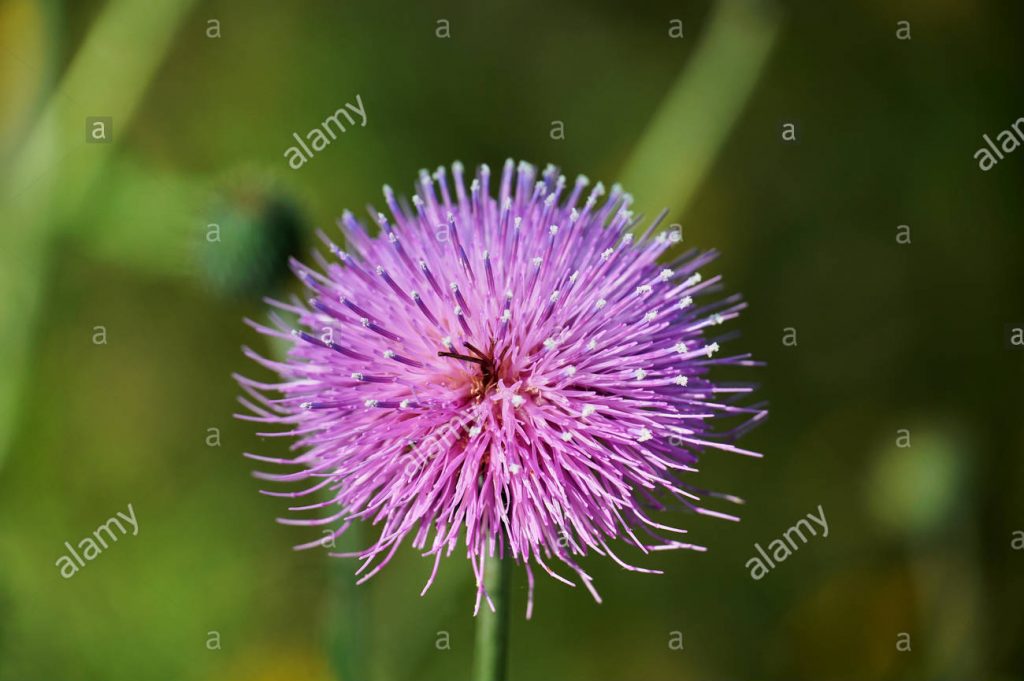 BUY THIS IMAGE ON

The Milk Thistle is a plant found in many regions around the globe due to it being introduced because of its medicinal properties. It is called by many names, such as Carduus Marianus, Blessed milk thistle, Marian thistle, Mary thistle, Saint Mary’s thistle, Mediterranean milk thistle, Variegated thistle, and Scotch thistle. It is originally thought to be native to Europe.  It is widely believed to hold medicinal properties among followers of holistic and herbal medicine.  This is one of the main reasons it has been imported to most of the world.

One of the primary medicinal uses for Silybum marianum among herbalists is as a treatment for liver problems. It has been used in traditional medicine from ancient times in many regions of the world such as China. Scientific research has yet to confirm that Milk Thistle has any beneficial effect when used to treat the liver problem as a home remedy. However scientific studies have also not shown that using it causes any harm to the liver either.  Other believed medicinal uses for Silybum marianum are diabetes and indigestion.

It appears that most of the Milk Thistle plant can be eaten at various stages.  The roots can be boiled and eaten.  The pre-blossom blooms can be eaten like artichoke, and the leaves can be eaten in salads once the spines are trimmed off.

Silybum marianum is toxic to ruminants such as cattle and sheep a chemical interaction in their digestion system that may lead to oxygen deprivation. It appears to be safe for most other non-ruminant animals though.

For more information on Texas wildflowers, check out the following books.

More Photos of the Mlik Thistle 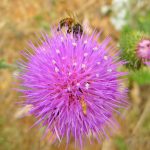 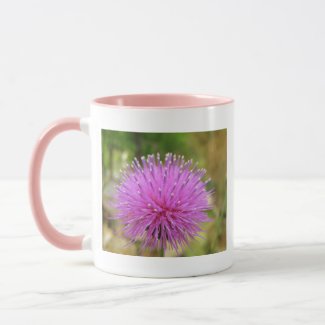