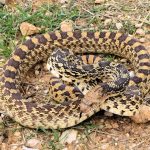 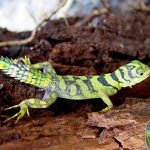 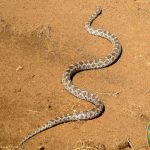 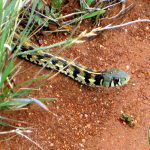 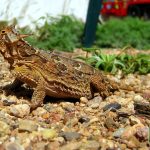 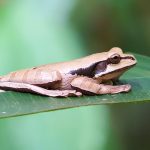 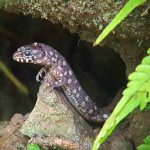 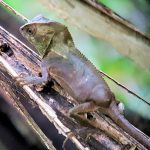 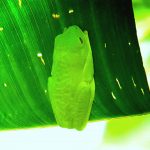 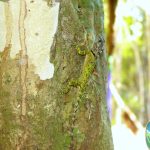 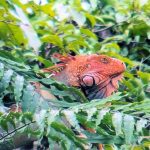 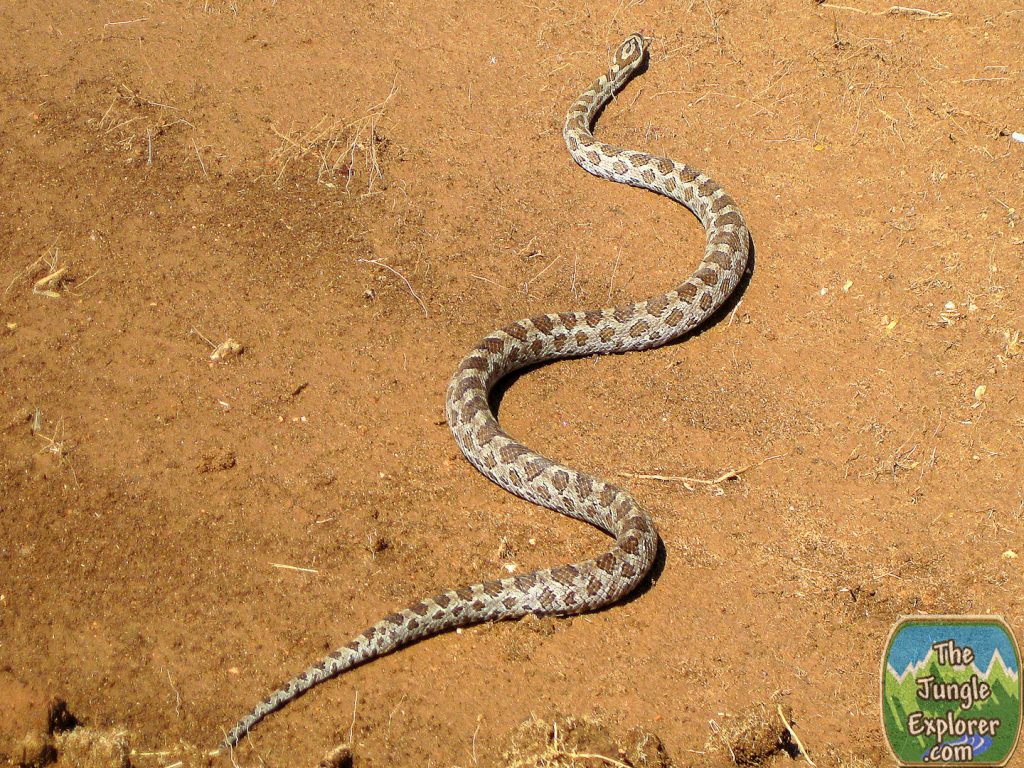 When I first moved to Texas from the Amazon Rainforest where there are many varieties of deadly venomous snakes, I set about learning all I could about Texas snakes.  Turns out, there really are very few venomous snakes type in Texas, with the Rattlesnake being the most common.  There is also the Water Moccasin and the Copper mouth, but these two kinds of snakes are much more rarer then the Diamondback Rattler.   I an effort to learn more about the different snake type in Texas, I photographer ever new type of snake I found and then did some research about that snake.

The Great Plains Rat Snake is a beneficial snake and should be left alone.  It plays a vital part in rodent control.  Unfortunately, it is often mistaken for a Rattlesnake due a natural defense mechanism that is similar to the Rattlesnake.  Just like the Rattlesnake, the Great Plains Rat Snake shakes it’s tail rapidly when it feels threatened.  It it happens to be in some dry leaves, this shaking of the tail against the leaves can sound a little like the rattle of a Rattlesnake.  Of course, a quick glance at the pattern and coloring of the snake shows that it looks nothing like a Rattlesnake, but as most people do make themselves failure with snakes in their region, that just see the tail shaking and assume it is a rattler.

As you can see from these pictures below.  There is a significant difference between the Great Plains Rat Snake and the Diamondback Rattlesnake.  You can click on the pictures to enlarge them. 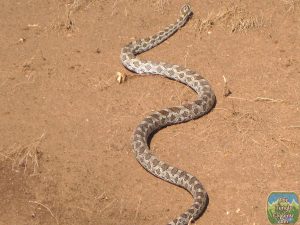 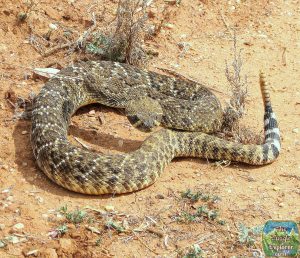 For more information about the Great Plains Rat Snake and other amazing reptiles, check out these resources below.

Reptiles and Amphibians of the Amazon: An Ecotourist’s Guide

Amphibians and Reptiles of Costa Rica